Home / Press Release / The Greenest in the World: Aruba

The Greenest in the World: Aruba 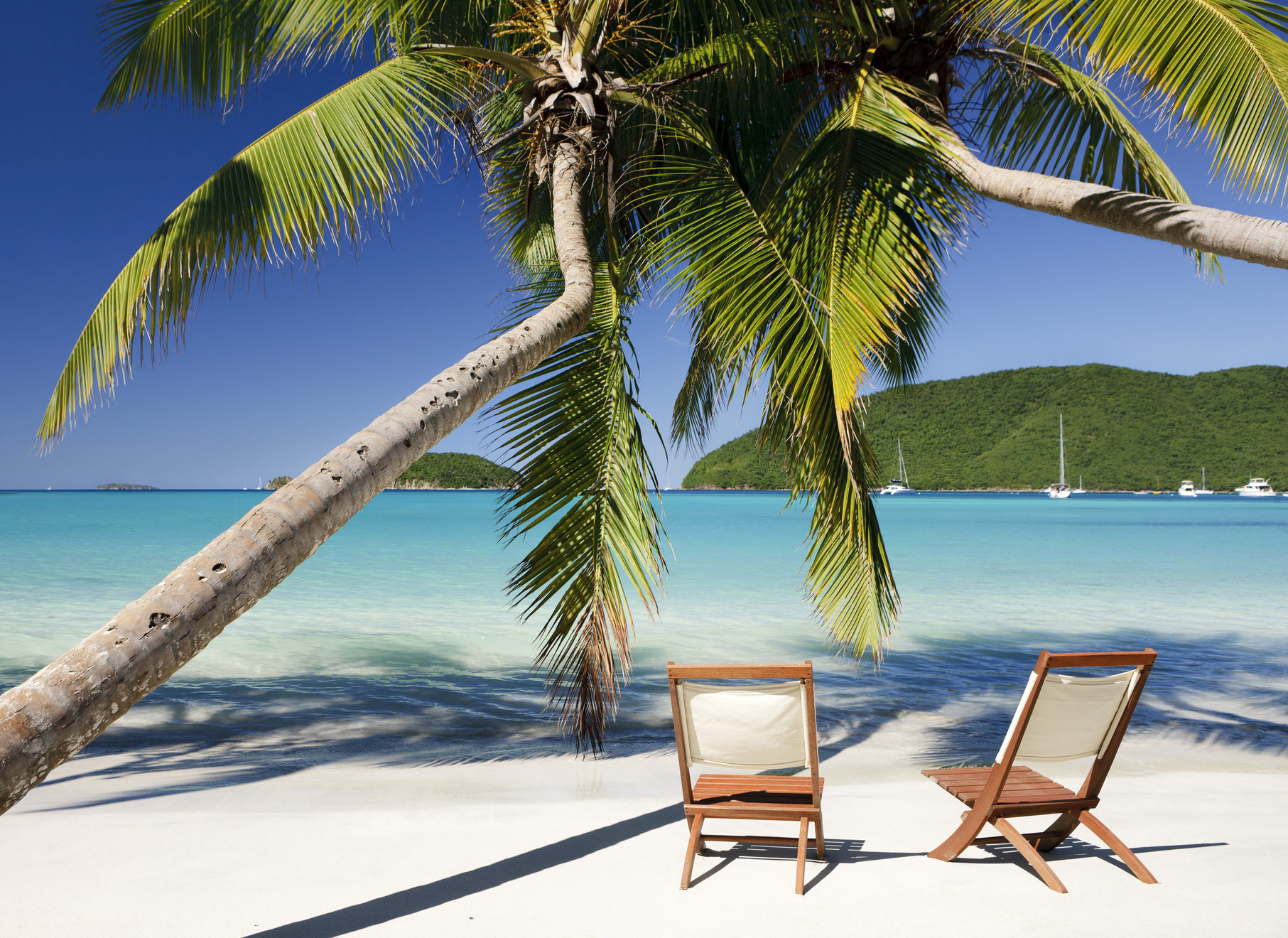 The One Happy Carabbean Island

Aruba is one of the Lesser Antilles islands located in the Southern Caribbean Sea, that thanks to its position, its climate and its crystal-clear sea is considered the “One Happy Caribbean Island”.

This little paradise now, is also plastic-free: Aruba is an example of what is possible to do to stop the global climate change. The Government is promoting the use of the renewable energy since years, encouraging at the same time the reuse of wasted spaces and a more responsible and sustainable tourism in that little Caribbean gem. The priority is to reduce the fossil fuel consumption and the CO2 emissions, and let the island become the first 100% renewable energy-based economy in the world. In order to achieve this goal, the Aruba Government set two important measures: the first is a disposable plastic ban. In 2017 Aruba has already banned the disposable plastic bags, giving huge environmental improvement to its beaches and its beautiful sea.

Thanks to that positive response, the ban has now been extended to the daily-use objects like glasses, straws or polystyrene boxes. The second measure is about the use of harmful sunscreens: some of the sun creams we all use contain the Oxybenzone, which is considered lethal for corals. To support these measures some local companies decided to produces organic sun protection creams made of coconut and jojoba oils, shea butter and beeswax, complete biodegradable ingredients.

Even the big joined the initiative: Bucuti & Tara Beach Resort, one of the most famous resort in the Caribbean, is committed to the cause: since 2016 its photovoltaic systems combined with the wind energy, produce the 40% of the energy requirements.

Green world is possible: it’s up to us to make it happen.